Most Russians know little about Chukotka: cold, far away, reindeers, Chukchi. Nevertheless, 50000 Russians live and work here in the Extreme North. They go to the tundra and fish in spring and summer, and they watch the Northern Lightsin autumn and winteron clear dark nights. Chukotka residents are surrounded by magnificent scenery and enjoy life without traffic jams. To the exclamations that it is boring and hard to be here, they answer: «We have time to live!» 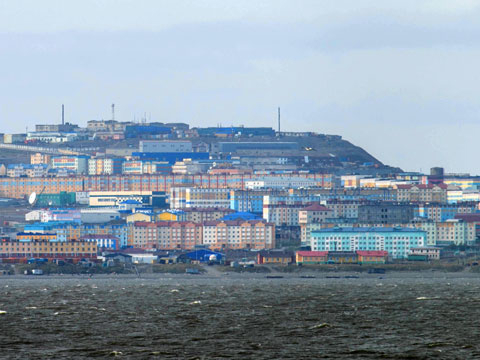 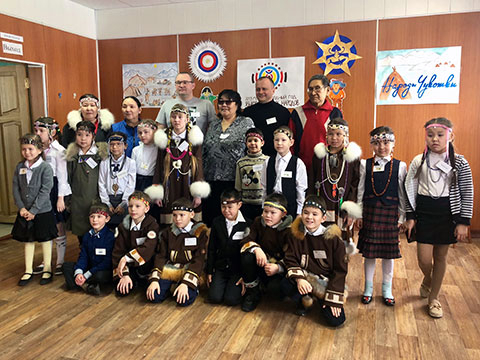 The total area of Chukotka is 721.5 km2 - one of the ten largest regions of Russia. The region has many rivers, lakes and bays with lagoons. Anadyr is not only the capital of Chukotka, but also the longest river – 1500 km. The title of the beautiful bay bears the Provideniya Bay. the Lagoon of Lakhtina is the favorite place for picnics and fishing of Beringovsky residents and TIG employees.

The plane from Moscow to Anadyr flies eight hours and some complain that Chukotka is very far away. The locals think differently. Magadan has two hours to fly to, Khabarovsk and Petropavlovsk-Kamchatsky – four hours, and Nome, Alaska – 40 minutes. The Chukchi Autonomous Region lies at the intersection of two oceans - the Arctic and the Pacific and two continents - Eurasia and North America. Chukotka residents consider their home region the center of the world!

Chukotka is the birthplace of Chukchi, Inuit (Eskimos), Evens, Yukagirs and other indigenous peoples of the North, Siberia, and the Far East. They maintain their native language, practice traditional way of life - grazing deer, harvesting whales and fishing. During vacation some of them fly south to warm seas, while others move to hunting camps or huts to fish and pick up berries for the winter. The Chukotka territory is a land of traditional subsistence and historically used by the indigenous peoples for reindeer herding, fishing, and gathering. 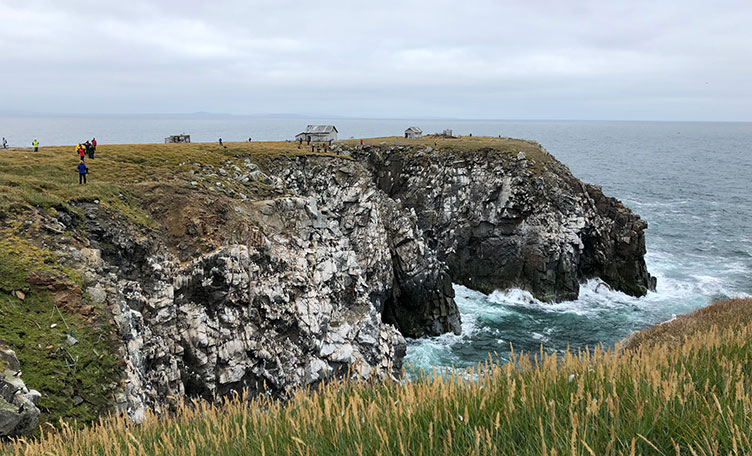 There are several festivals in the region related to the seasonal celebrations of Chukchi and Inuit, where indigenous peoples wear ethnic clothing and footwear; demonstrate fishing gear and vehicles; perform throat singing and dancing and compete in national sports.

One such festival is the Beringia skin boat race. It has been held in July since 1989. Men's, women's, and youth teams compete on leather boats - baidaras. The festival supports the tradition of baidara construction by the whalers. 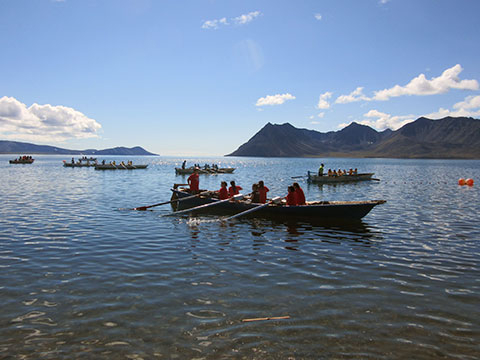 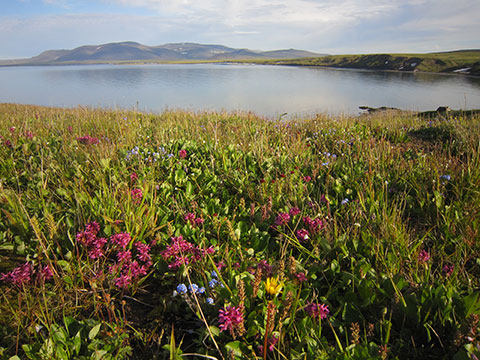 The International Dog Sled Race "Hope" has been held every April since 1991 in the Chukchi Peninsula. It is designed to preserve the skill of making traditional sleds - narty, sew fur clothes and keep a dog sled. The mushers– the owners of sled dogs - travel long distance races, along the Arctic coast, from 600 to 1200 km. 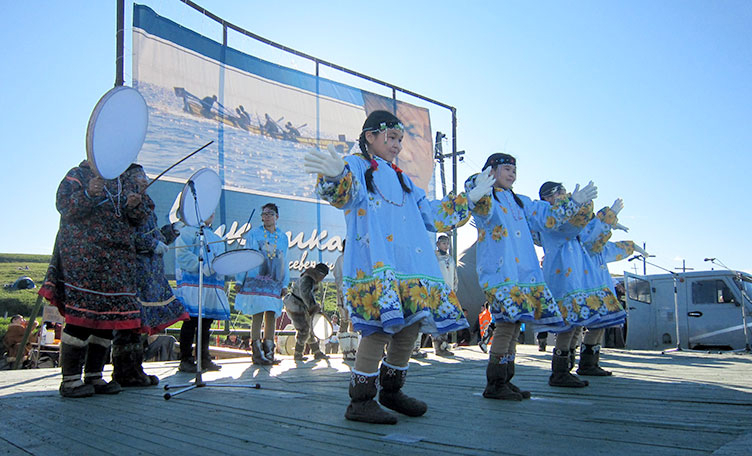 In 2014, in the Anadyr district, to revive culture, language and national sports, the Association of Indigenous People of Chukotka established the “Ein'ev Sports and Cultural Festival.” From the Chukchi language it translates as "the call of ancestors." Starting in 2017, TIG proudly co-financed this festival. The festival is held in different villages of the district and gathers dancers and athletes. 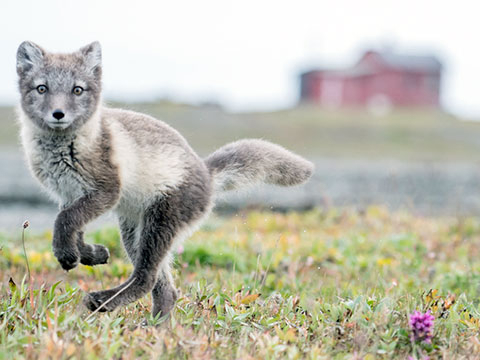 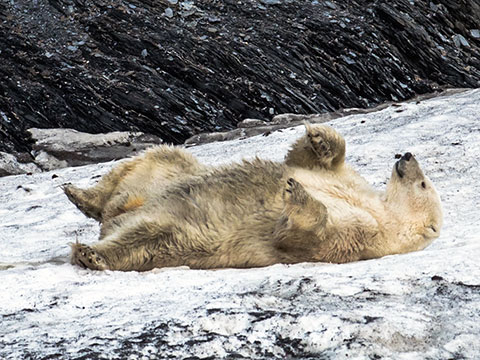